Ryukyu awamori and Okinawa karate are crafts and aspects of Okinawa culture, which have been handed down to us today from our ancestors at the time of the Ryukyu Kingdom. 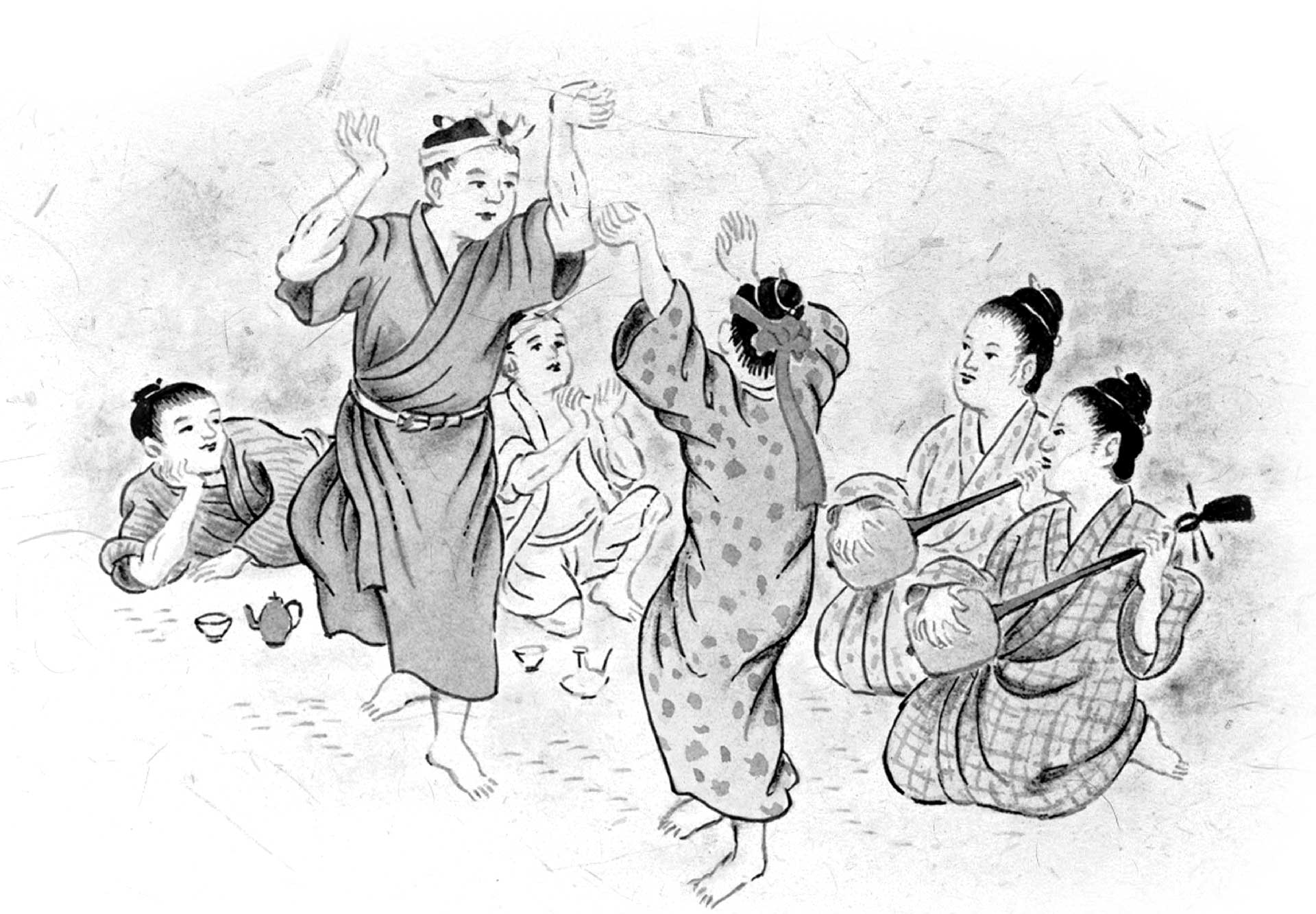 Karate developed as “fist” martial art introduced from China around the 14th century mixed with Okinawa’s indigenous “Ti (hand)” martial art. Karate also has an intimate historical connection with awamori as both developed and contributed to the prosperity of the Ryukyu Kingdom.

Karate trainees used to use jugs, in which awamori was stored, in their daily workouts. Some historians have said that, when awamori, which was very valuable and tightly controlled at the time, was hauled out from distilleries, elite karate fighters were employed as guards to protect the shipment from thieves lurking along the roads.

The karate practitioners who protected awamori deserve our deepest gratitude. I/We very much hope the 130 million karate enthusiasts around the world today convey the goodness of awamori and it reaches connoisseurs around the world. To view a video of karate, click here.