Awamori was introduced from Siam (Thailand) to Ryukyu Kingdom. 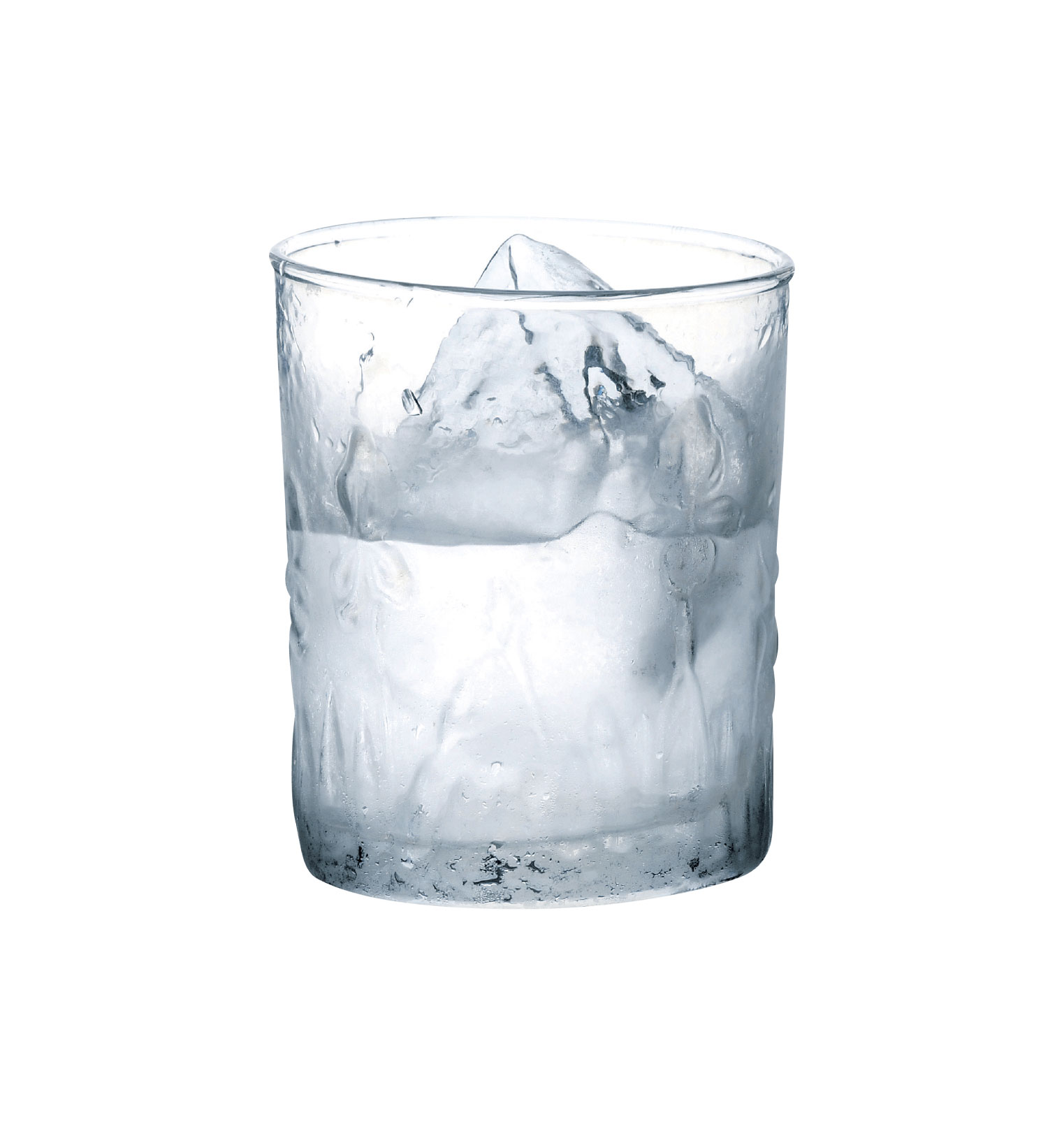 The Ryukyu's sake, Awamori, is one of the liquors, which was first introduced from Siam (Thailand) into the Ryukyus in the 15th century. In those days, The Ryukyu Kingdom was at the time of "Great Overseas Trade Era" having trading relationship with Southeast Asian Nations, China, Korea and Japan, which was at the height of its prosperity.

In around 17th century, Awamori was under strict control as the liquors to the Royal Household and it was manufactured only in the limited area near Shuri Castle. Every manufacturer had a serious responsibility. Once he failed in manufacturing excellent Awamori, he had his household effects confiscated by the Kingdom and had been sentenced to be banished to an island. It was a very risky task. Awamori thoroughly-manufactured by the Ryukyus is unique in the world.

The climate makes Awamori take time for getting mature.

It is used only for Awamori emits much acid with outstanding fragrance, which makes safe and steady Awamori in spite of high humidity in Okinawa.

Koji Mold is used to make Moromi, adding water and a yeast fungus into it. 100%-pure Koji Mold makes Koshu more and more fragrant and tasty.

A yeast fungus in Moromi changes glucose into alcohol. After distilling Moromi, fragrance and alcohol steam comes out. When it is cooled by a coolant, it extracts the distilled liquid-Awamori.

As it takes longer, Awamori gets more fragrant and mellow. Awamori aged for more than three years is called "Kusu".

*Kusu is a symbol of Ryukyu Kingdom Culture.

Happiness comes far from beyond the ocean.

The ancient Okinawan people had an oral tradition or belief that thee was the kingdom of Heaven named "Niraikanai" for beyond the ocean, and all the events came from here. People invited God by praying that He would bless them with their happy lives and help them get rid of disaster, famine and disease.

Beautiful nature of Miyako Island sometimes shows its severeness. People has been fought against a drought or Typhoon, and tried to survive by helping each other with a cooperative attitude of "Yuimaru".

People of Miyako Island have an open heart to thank the blessings of nature and live by each other. Taragawa Co., Ltd. were born right here in Miyako Island with the help of pure-minded people.

What are the characteristic of Awamori?

Japan’s oldest spirits, Awamori is said to have a history of 600 years. It uses Thai rice (Indica rice) to make koji (mold), ferment it by adding water and yeast and then distilled by using pot stills.

It is said that this manufacturing method hasn't changed much from 600 years ago.

Black koji mold produces a large amount of citric acid in the process of making alcohol, which has a great feature of suppressing decay caused by germs. It must have taken a long time for predecessors to master and realize black koji mold is the most suited for making alcohol in warm and humid Okinawa.

The raw ingredient of Thai rice is made into rice Koji by using black Koji, and then add water and yeast to make moromi (solid mass of swollen rice grains), then it is fermented for about 2 weeks. This is a simple production recipe called “whole koji preparation” (in Japanese Zen-koji shikomi) which a distinctive process in awamori making.

The distillation machine is determined to use “pot stills”. This is because the pot still allows the ingredients in moromi to blend well with the steam, and the flavor of the raw ingredients is reflected on to the spirit without losing its flavor.

The greatest feature of kusu is that the ingredients are aged by long-term preservation. As the year adds on, it improves its flavor and mellowness.

Awamori that preserved for more than 3 years is called “Kusu”. It is possible to preserve 100 years or 200 years but it is very rare to see alcohols like this in the world.

Most of kusu over a hundred years old were lost in the World War II but awamori made after the war, which are 20 to 30 years old are also rich in flavor and sweet scented that are highly valued.

The greatest feature of awamori is as the time passes, the ingredients inside of awamori continues to mature and the flavor changes, so after bottling, it still grows to become much more tasteful kusu.

Awamori that has been aged for three years or more is called "kusu".

In Okinawa, pouring the alcohol in a clay pot or a bottle for aging is often expressed as “let it sleep”, the longer you let it sleep the more it becomes sweeter and creates mellow texture in your mouth.

The richness of its flavor is equaled to the world’s most renowned whiskeys and brandies.

The most attractive point of awamori kusu is that you can enjoy the scent from your ochoko (small cup) after drinking.

Having some knowledge of awamori will make you appreciate more while drinking it.

100- and 200-year old kusu existed before the World War II but it is said that most were lost during the war. Among the official report in Okinawa, Shikina Shuzo (Distillery) has what is considered to be the oldest kusu of around 150-year old.

The one in Shikina Shuzo was miraculously saved because it was buried so deep in the ground.

Awamori has less peculiar taste in smell and taste so it matches with all types of cuisine (Japanese, Chinese, Western). In Okinawa, when you eat with friends and family, it is a custom to have mizuwari to enjoy the meal. Also, have it on the rocks, add sparkling water or oyuwari (dilute with hot water) are recommended too.

Since awamori is a colorless distilled liquor, it also works as a cocktail base. It is popular with awamori beginners and women because it goes well with sour citrus fruits such as lemon and shikwasa, or sweet tropical fruits such as mango.

If you are having a kusu of more than 10-year old, by all means, drink straight to appreciate its taste and scent. The way to drink kusu straight is to pour a small amount of awamori into an ochoko or a glass. The key point is to take a small sip at a time and roll it around in your mouth, and just take your time to drink it.

The longer you taste it, the rich flavor deepens more and the sweetness spreads in your mouth. Rest your tongue occasionally with the water chaser and gently relish the change in taste and aroma.